Here are some of my personals projects.
Also take a look at my GitHub profile for more details. 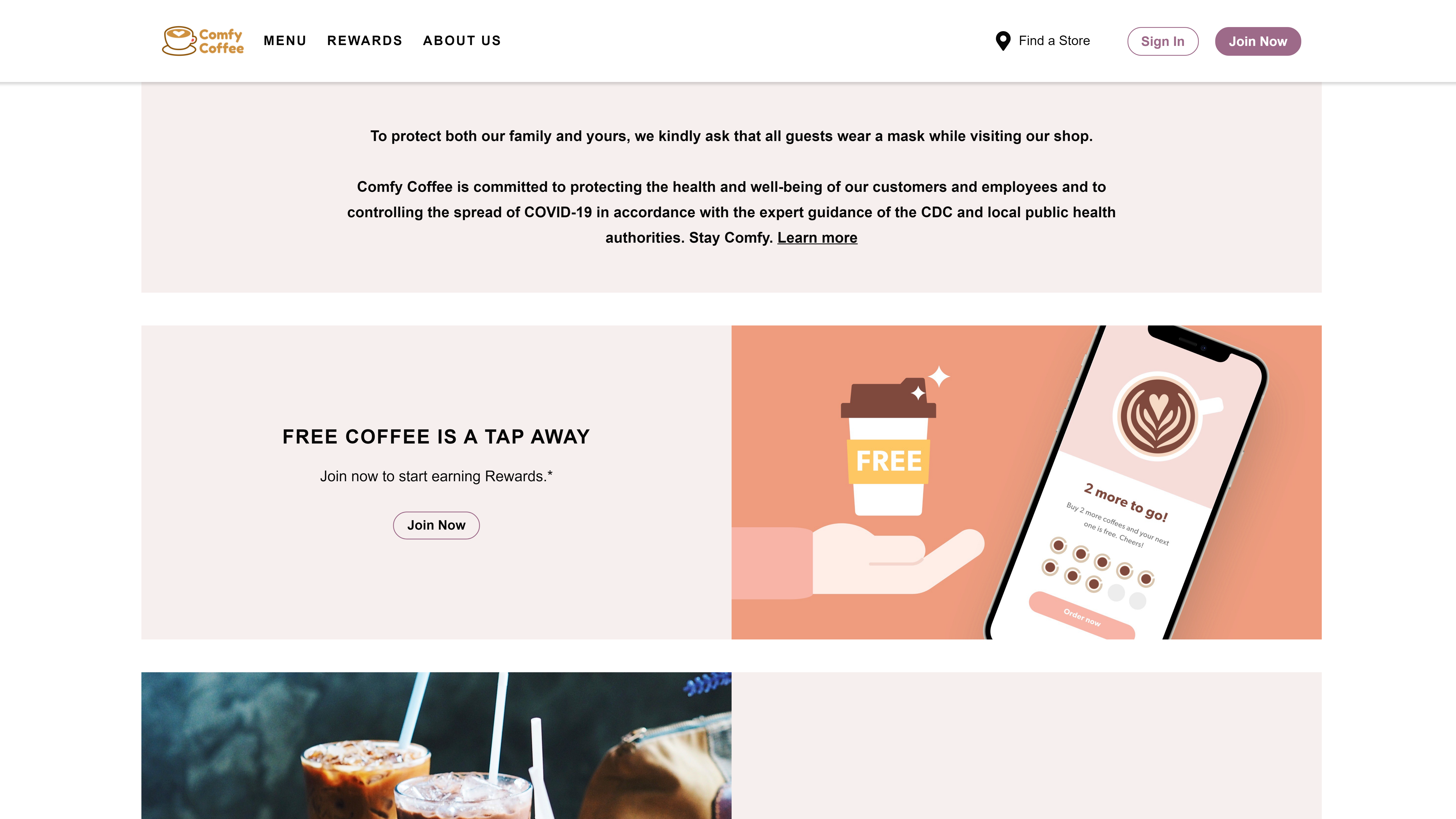 This is the landing page for a fictitious coffee shop called "Comfy Coffee" based on Starbucks' website design. 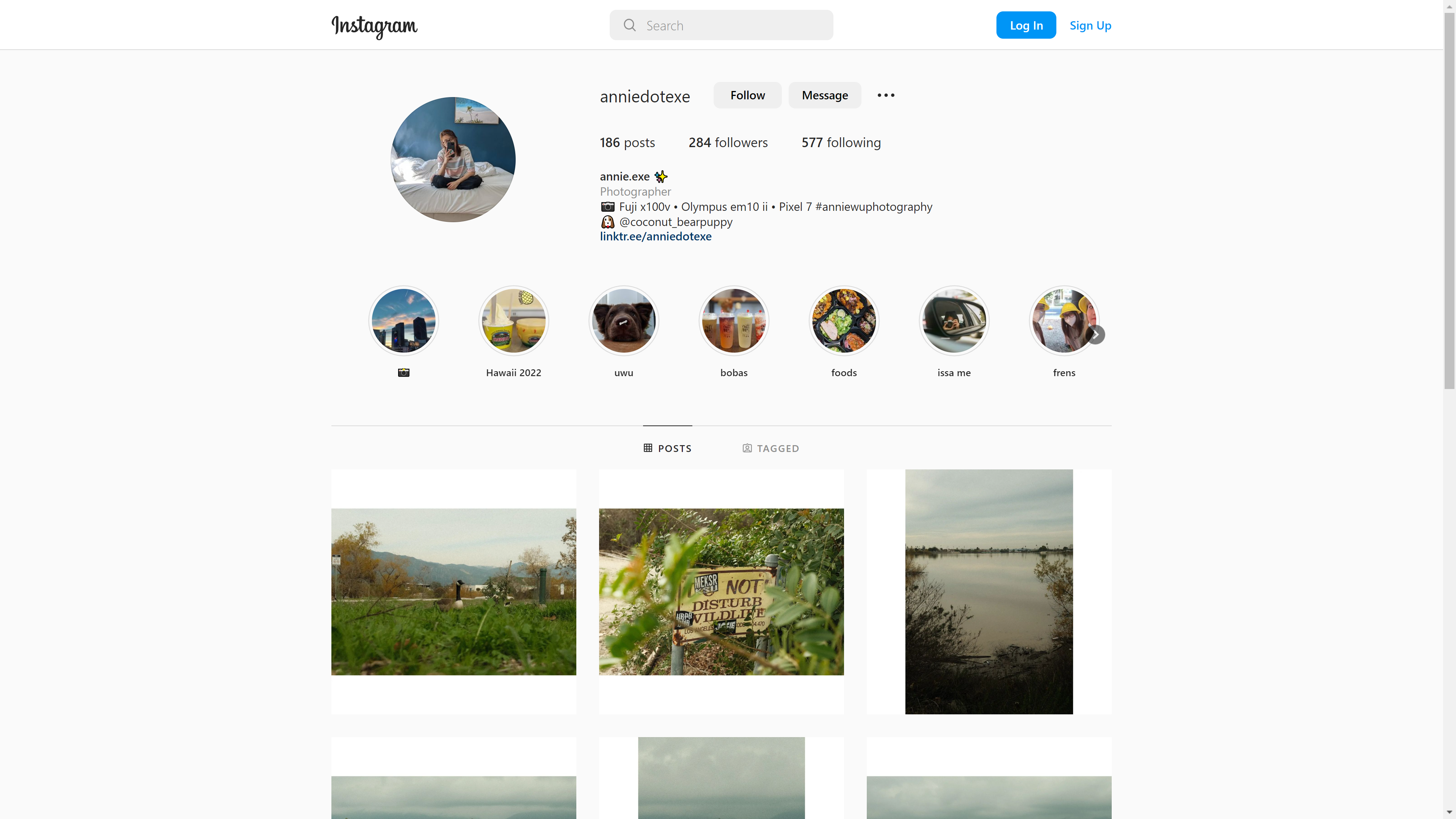 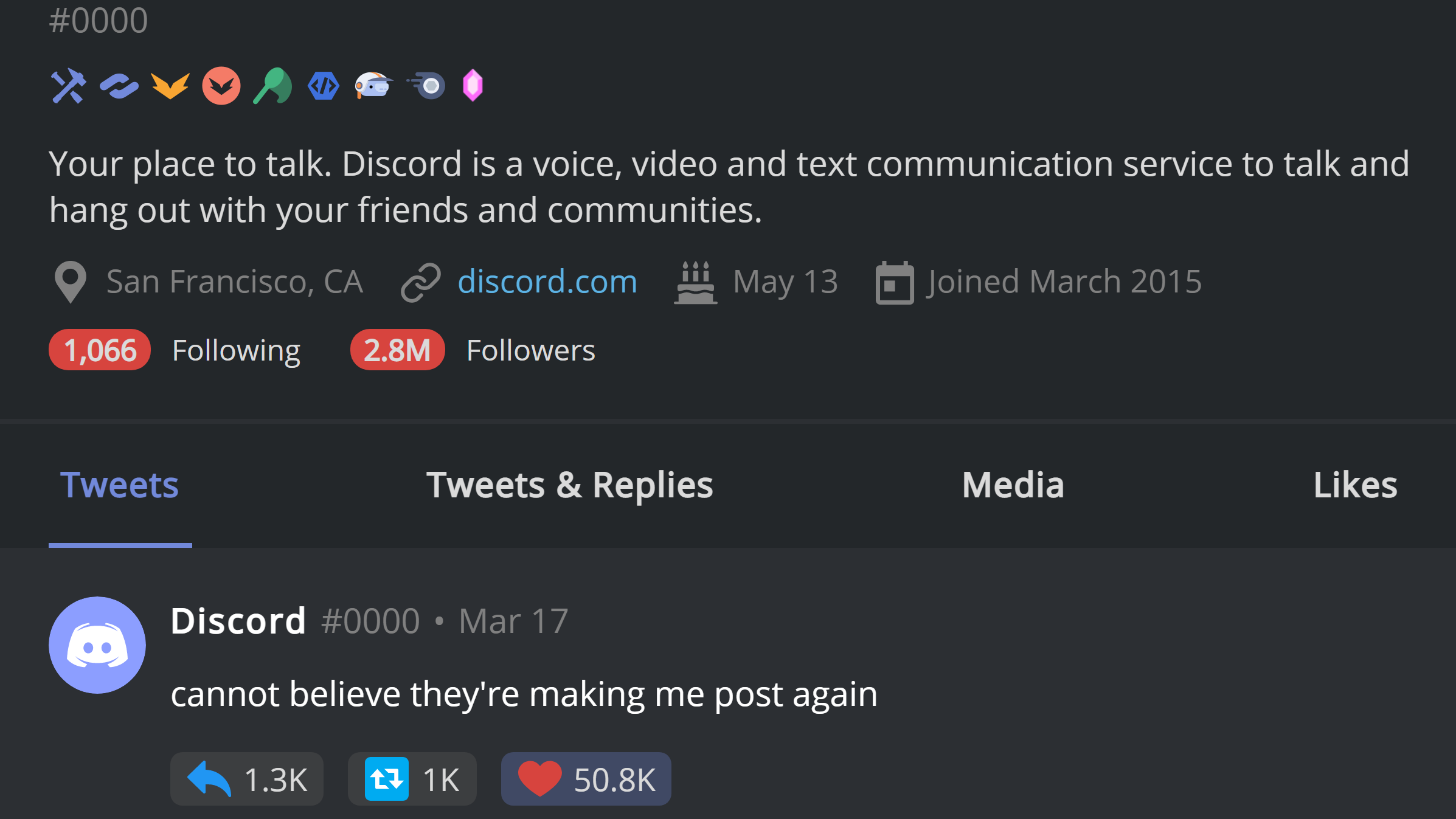 A mobile UI concept of "If Twitter was owned by Discord." It was inspired by this concept art on Reddit. You can change the nav tabs and toggle on the reaction buttons. 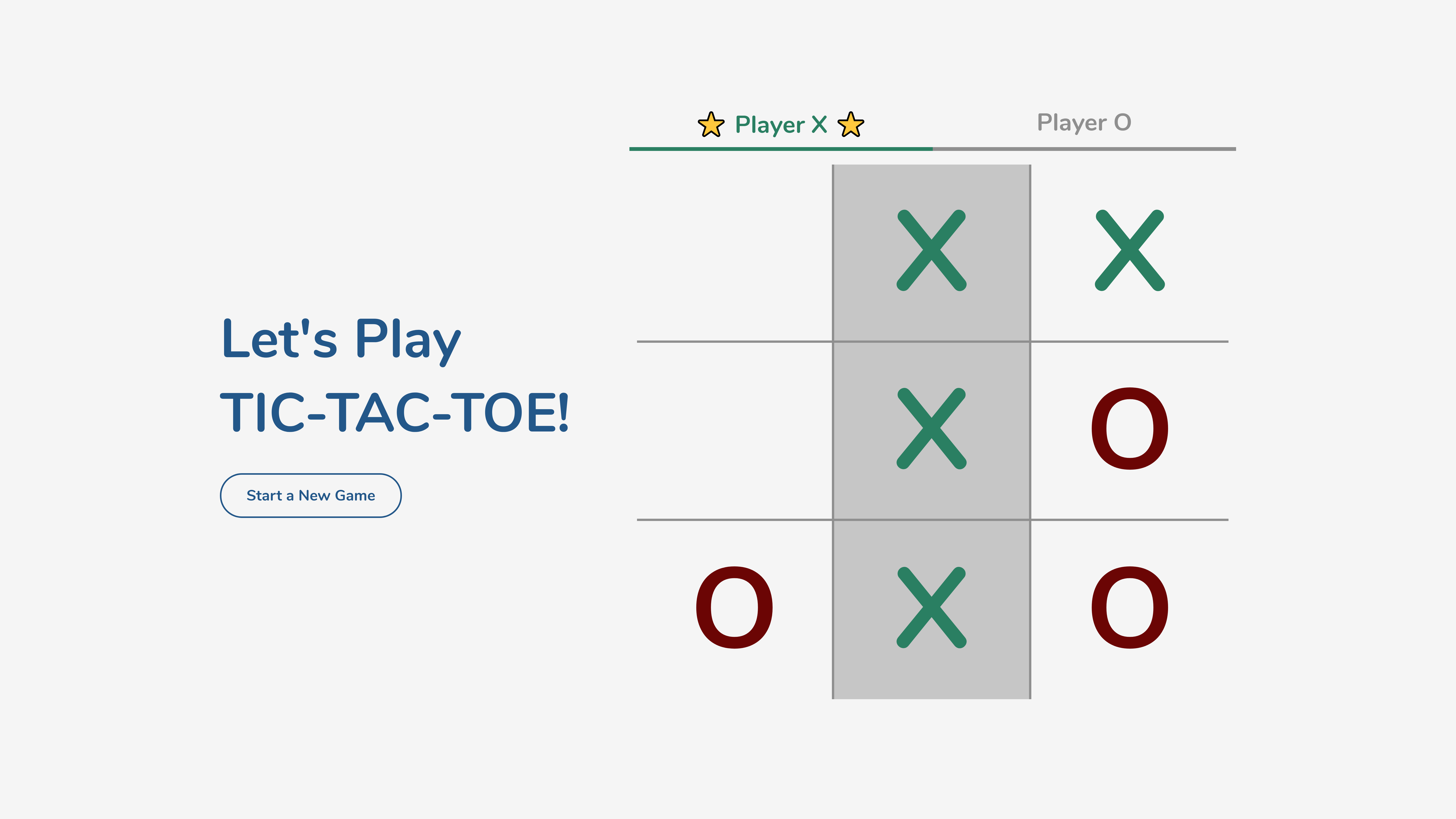 This is a fully responsive simple tic-tac-toe game written in vanilla HTML, CSS, and JavaScript. 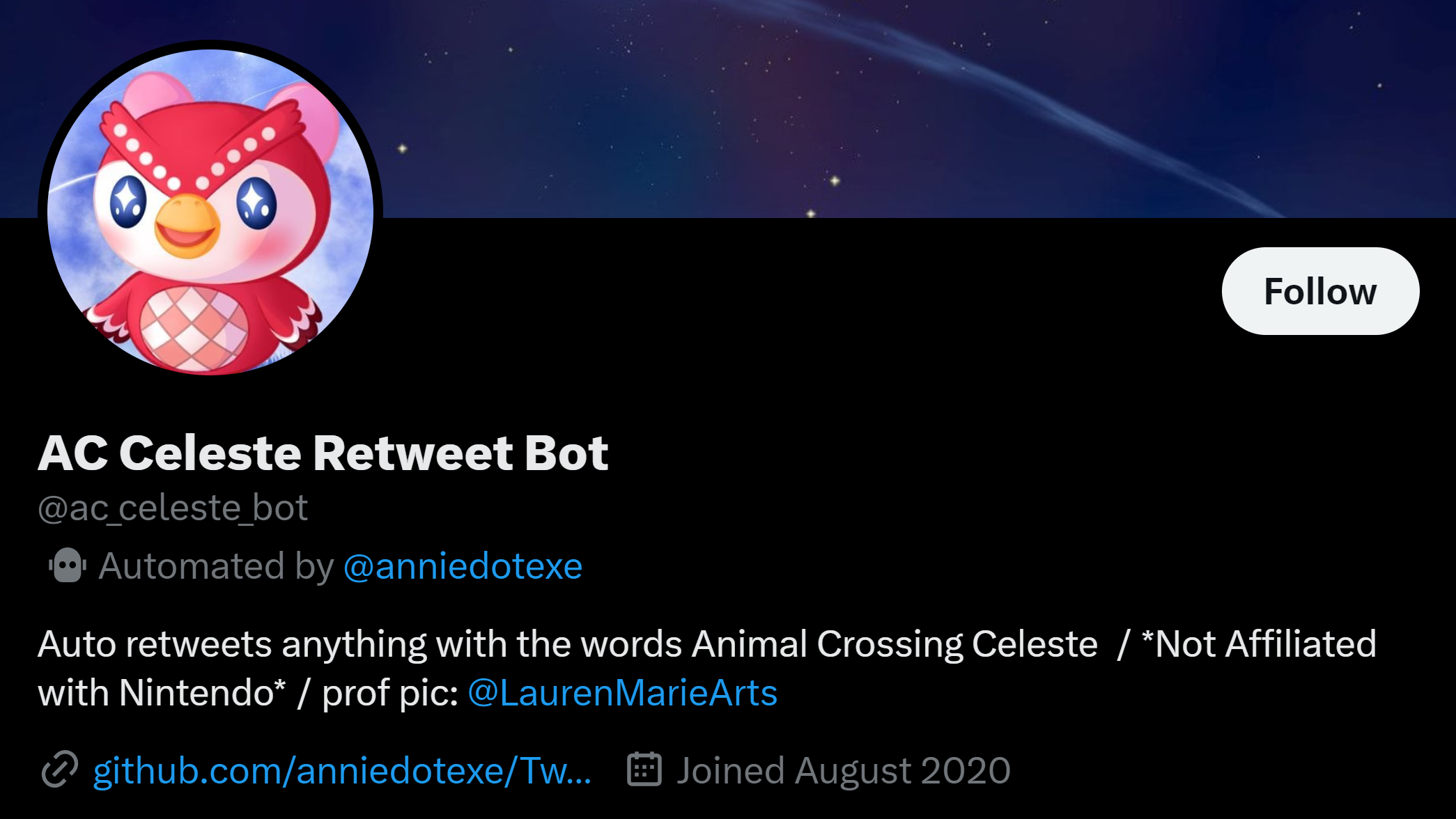 A Twitter bot written in Python using Tweepy. It will like and/or retweet tweets that contain single or multiple keywords and hashtags.

My version of this Twitter bot likes and retweets anything containing the words "Animal Crossing Celeste". I did not realize that there is also a game called Celeste, so the bot also retweets any tweets talking about both of these games and tweets about Animal Crossing from Twitter usernames with Celeste in it. It was originally deployed on an Amazon Web Services EC2 instance. However, the free trial period ended, so it is now hosted for free on PythonAnywhere. 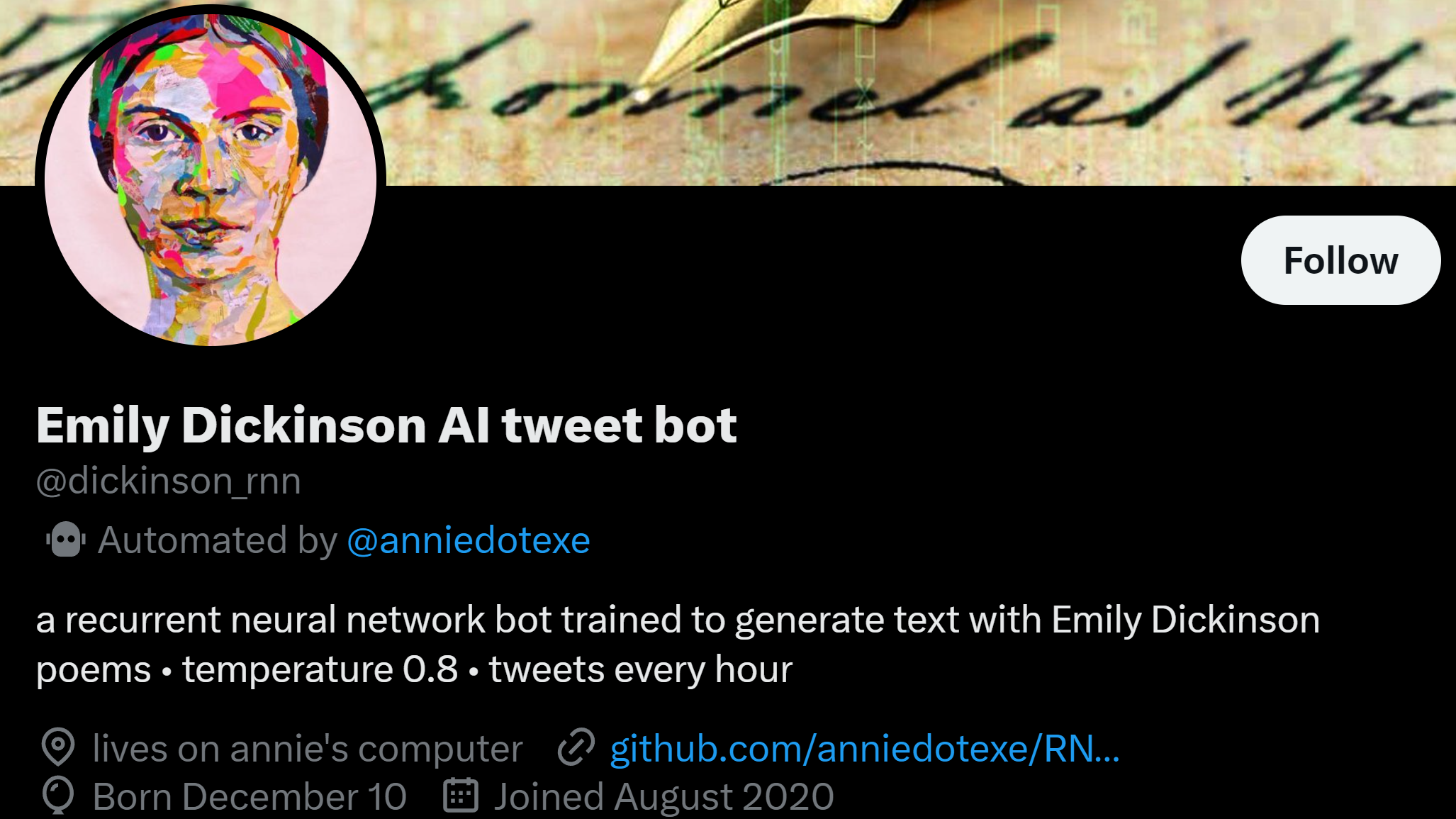 My version of this Twitter bot was trained to generate text with Emily Dickinson poems. It was originally deployed on a Google Cloud Platform virtual machine instance. However, the free trial period ended, so it is now scheduled to run locally on PC startup. 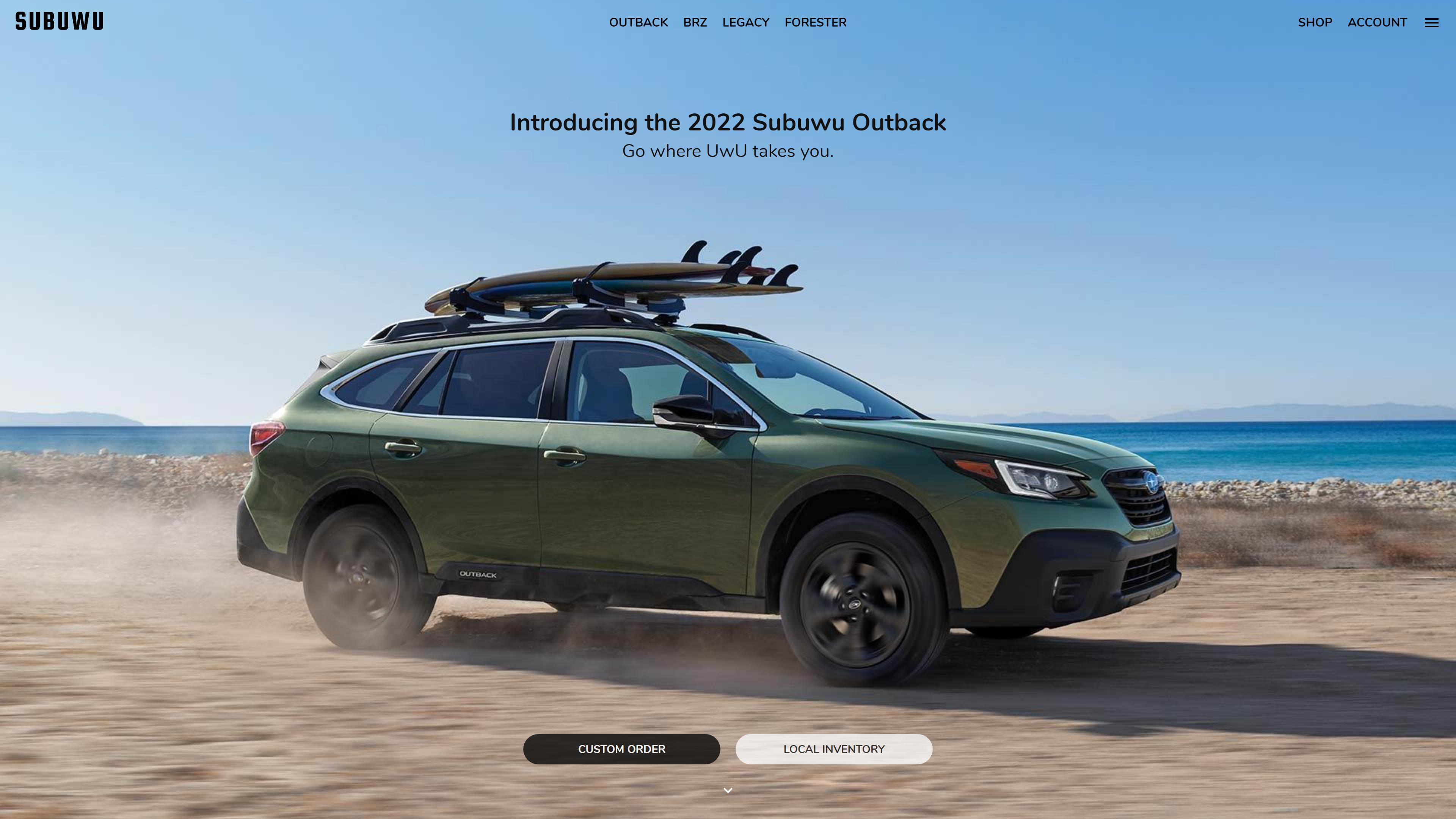 This is a responsive Tesla website clone customized for Subuwu (Subaru but its uwu). 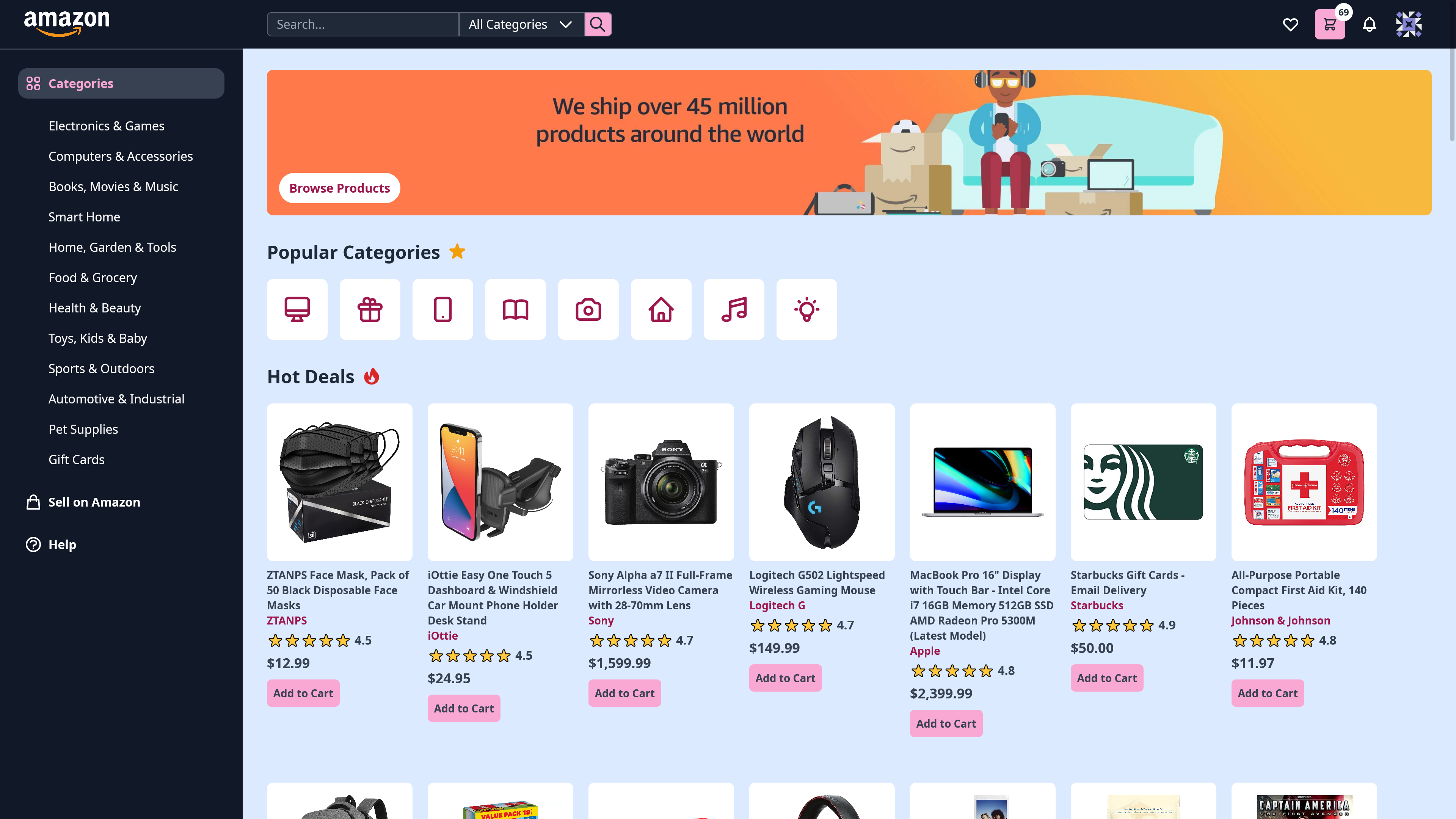 A redesigned Amazon clone inspired by this concept design on Dribbble. You can add items to cart, delete items from the cart, and increase or decrease the quantity of an item in the cart. 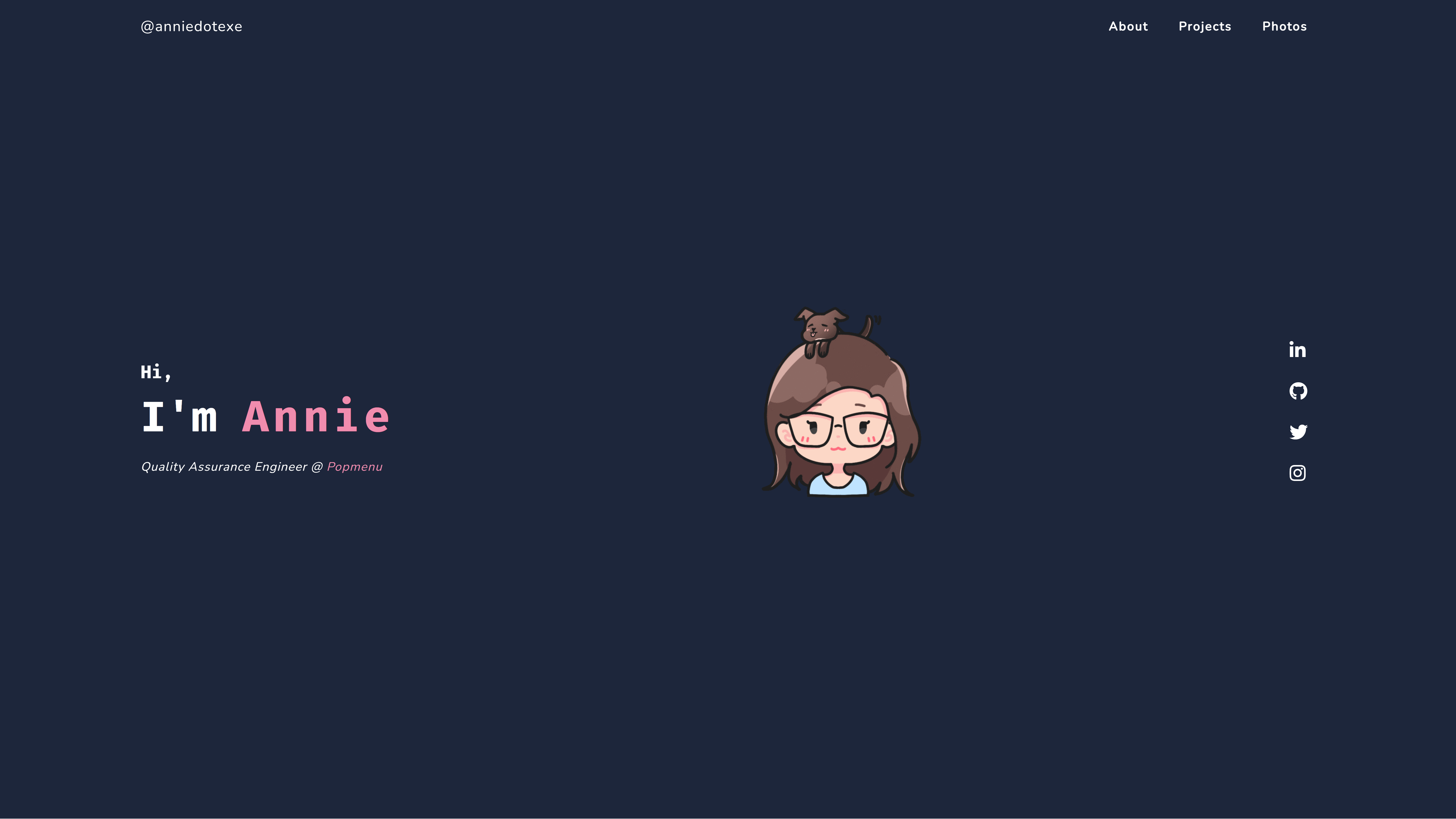 It's this site you are currently visiting! This is my personal website, a developer and photographer portfolio. 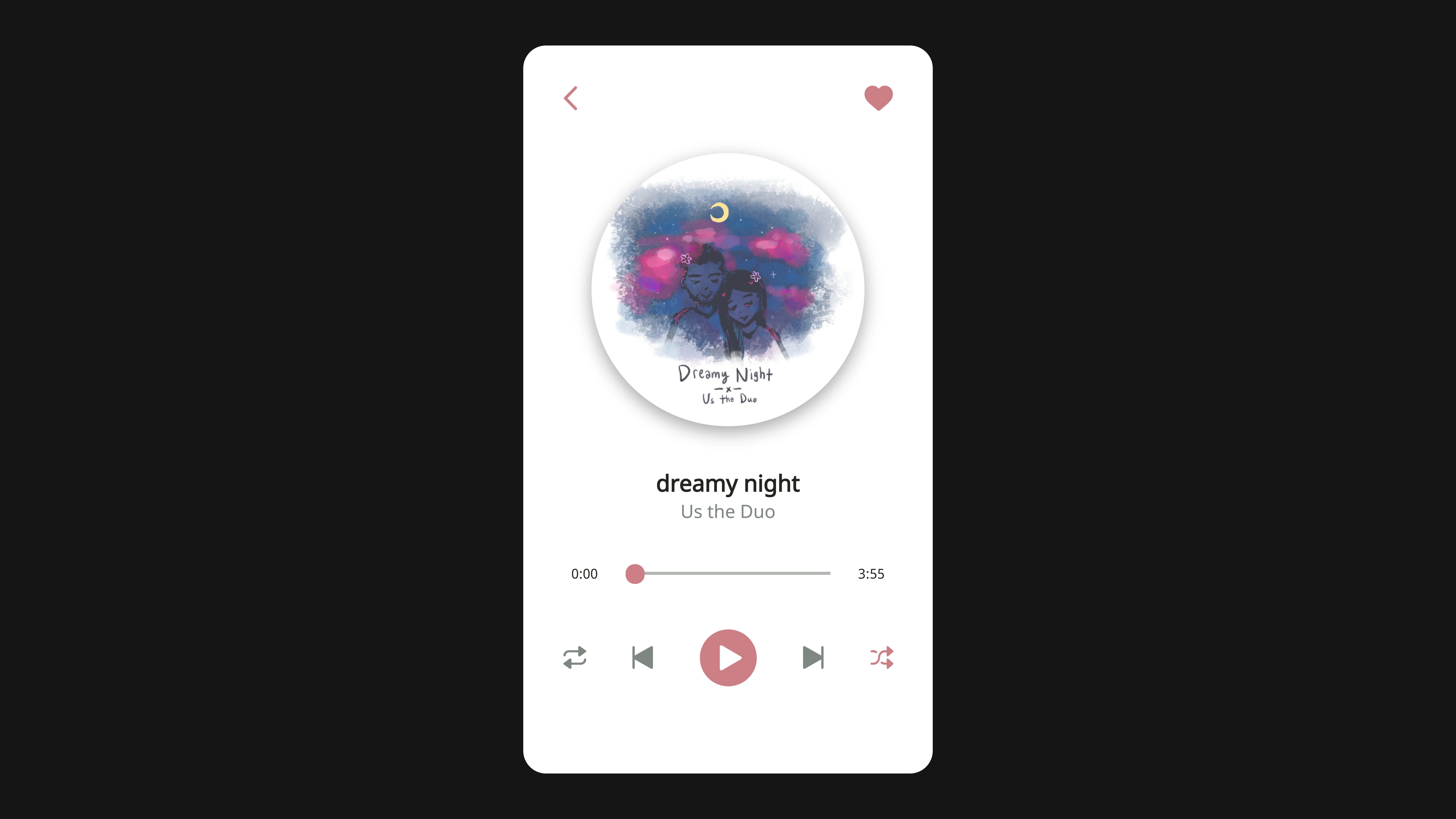 This is a minimal and simple music player UI design. Users can click on buttons for changing color when they are active, such as liking the song, repeat, and shuffle.